Ramler’s luxury hotel of the month

Our project for the month of March is none other than the Lancemore Crossley St. This boutique hotel located on Little Bourke Street in Melbourne was reimagined by award-winning architecture and interior design studio Carr, developed by Lancemore Group and built by Chroma Group.

The grit and glamour of the city are reflected in the Crossley’s sophisticated urban design aesthetic.

Product of the Month

The Crossley’s bespoke bathroom vanities were crafted from reconstituted stone and compact laminate. PVD metal finishes were applied to align with the tapware design look and feel.

The builder and developer were thrilled with the high quality of the finished product that was achieved within the project budget needs.

Team member of the month

Rob Gilshenan is the Sales Manager for the Oceania region and has worked at Ramler International for over 15 years.

His first stint was in the late 1990s when Ramler supplied the Sydney 2000 Olympics and the Melbourne 2006 Commonwealth Games. Rob also managed national accounts such as McDonald’s, KFC, Accor and Lendlease.

After leaving Melbourne to return to his native Queensland, Rob completed an MBA while continuing to supply custom commercial furniture solutions in Australia and New Zealand.

Since returning to Ramler International in 2015, Rob has been working collaboratively with hotel developers, designers and project builders on high-end hospitality projects around Australia, New Zealand and the Pacific Islands. His vision for growing the Ramler brand continues to build on the company’s long business history. 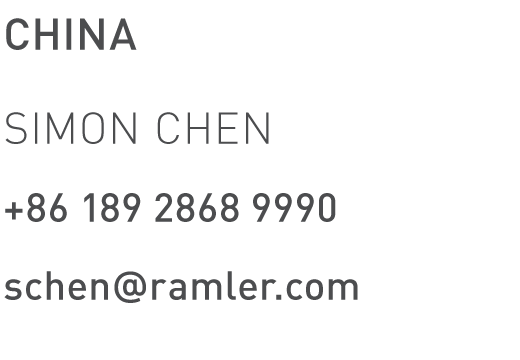 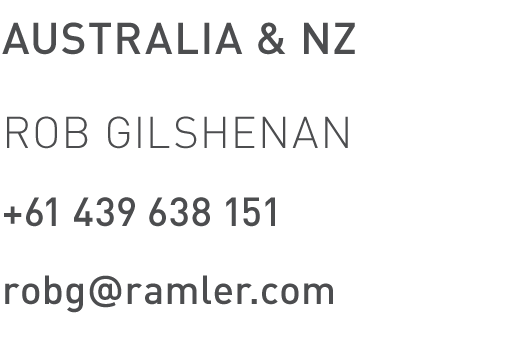 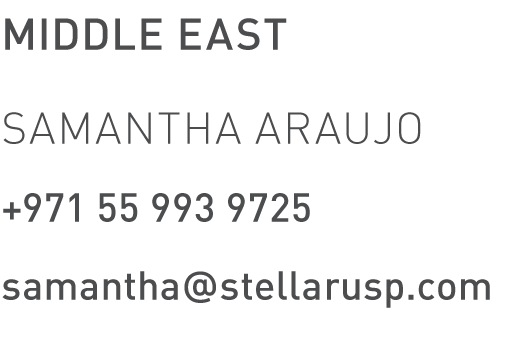